Winners selected in the “Save energy, energy is precious!”

We are thrilled by the number of students who submitted their work to the competition. The jury had a difficult task in selecting the awards. 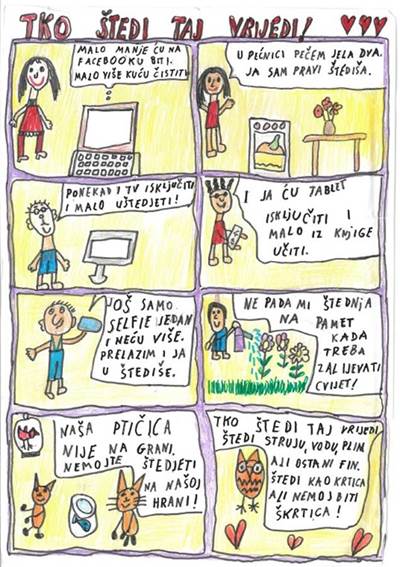 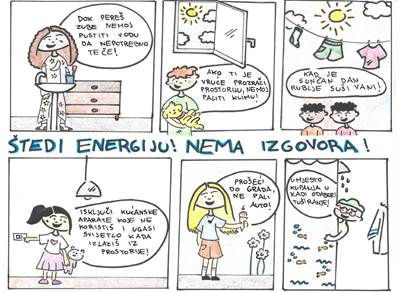 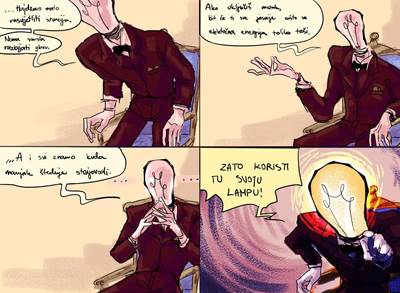 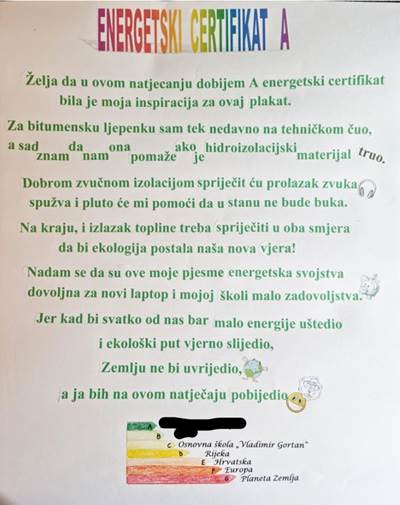 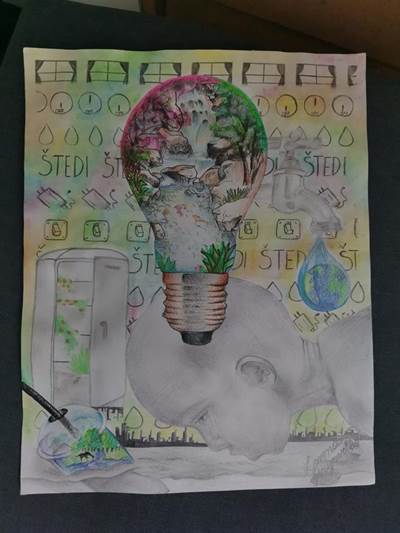 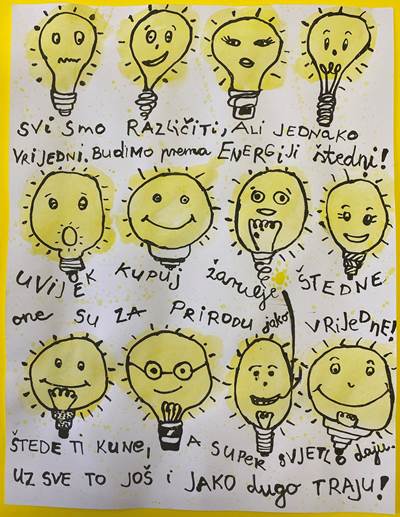 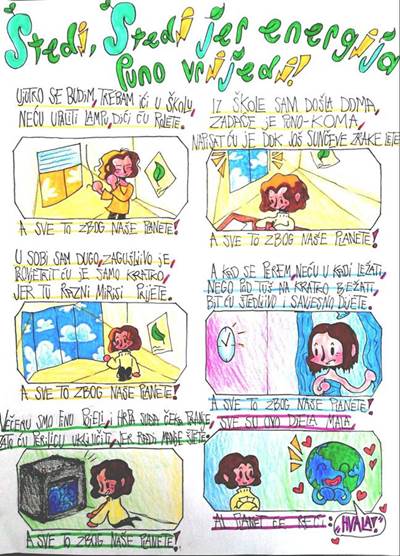 To mark its twentieth anniversary, working in conjunction with the Lijepa Naša Association, PPD organized an ecological and creative competition called “Save energy, energy is precious!” for students of elementary and secondary schools with an ecological curriculum. The goal of the contest was to encourage the students to show what they have learned about sustainable energy, by creating works of art and essays.

We had three separate competition groups and awarded the best three submissions in each of the three categories. Students were asked to submit their work from 3 May to 31 May 2021. We received 485 applications. We have been thrilled with the number of students who applied and very pleased with the selection made by the jury, who had a difficult task of selecting the best among so many successful contributions. You can see the artwork selected by the jury in our photo gallery.

All the work submitted for the contest will be on display at the “Save energy, energy is precious!” exhibition, which will be part of the celebrations of the Novo Sutra Foundation Open Day, to be held this year, by way of an exception, in Petrinja in mid-September. The artwork judged as the most successful and the most creative by the jury will also be included in a book published by PPD in cooperation with the Jutarnji List newspaper, to serve as special education material on energy efficiency in an effort to promote the idea. As so much great work was submitted during the competition, not only the winning but all short-listed work will be published in the book that is going to be sold as a special segment of the Jutarnji List newspaper.

We hope you will be delighted with students’ work, just as we have been thrilled with the quality of the work presented by the students.