Our cooperation with strong international partners is an assurance of a secure and reliable delivery of natural gas to the Croatian market. 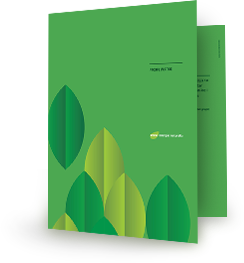 PPD is the largest natural gas importing company in Croatia. Established in 2001, the company is based in Croatia but also runs its business from companies PPD owns in Hungary, Switzerland, Italy, Slovenia and Bosnia and Herzegovina. PPD’s clients include major customers in the business and industry sectors as well as the most important suppliers of natural gas in distribution areas.

PPD stands out in the natural gas market in Croatia as a company that has a balanced portfolio and an impressive list of large national and international business partners. PPD owns transport and storage facilities in Croatia and abroad and imports natural gas to both Croatian interconnectors (Rogatec and Drávaszerdahely). In 2017, PPD entered into a natural gas sales agreement with Gazprom Export LLC for the term of ten years.

After 20 years of operation, PPD Company was transformed into PPD Group, a system that teams employees of natural gas experts and professionals in PPD companies in Croatia, Hungary, Switzerland, Slovenia, Bosnia and Herzegovina and Italy.

PPD has increased its trade volumes year after year, in accordance with our strategic investments and in view of our goal of providing high quality, flexible and reliable service to its business partners.

PPD conducts business in European natural gas markets thanks to its highly qualified and experienced teams based in Zagreb (Croatia), Lugano (Switzerland) and Budapest (Hungary). With their combined knowledge of logistics, financing, risk and specifications conformation, PPD has direct access to the largest wholesale markets with bilateral trade, exchange markets and broker platforms and can secure short-term, mid-term and long-term supplies. With our long-standing experience in managing the procurement of natural gas and optimizing facility and storage capacities, we are able to provide our customers with a well-structured tailor-made product.

Through trading in the busiest European natural gas trading point TTF and conducting business internationally (Austria, Italy, Hungary, Czech Republic, Romania, Bulgaria) we have been able to identify opportunities for trade between the mentioned markets, within the common European natural gas market. 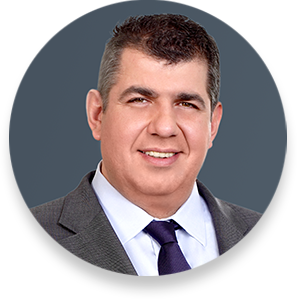 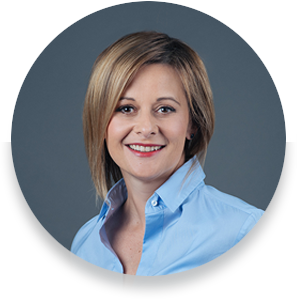 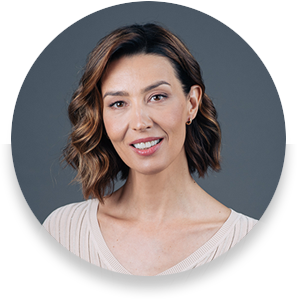 Prvo Plinarsko Društvo (PPD) was established in 2001 as a joint venture of Croatian and international investors.

In 2010, Energia Naturalis assumed the ownership of PPD, making PPD a company owned exclusively by Croatian investors. A full restructuring of the company that followed prepared PPD for its role in the opening natural gas market.

In November 2011, Prvo Plinarsko Društvo signed a sales agreement with Gradska Plinara Zagreb – Opskrba d.o.o., a supplier of gas for the gas distribution network in Zagreb and the wider city area. When the distribution started on January 1st 2012, it marked the beginning of the full deregulation in the natural gas market in Croatia.

In 2012, ENNA Group started, with significant investment in human and technical resources in all operations of ENNA Group.

In 2013, ENNA established a company in Slovenia, which was to become PPD Energija.

In 2014, PPD Hungaria was established and shares acquired in the Port of Ploče and Adriatic Transport (ENNA Transport today), marking the Group’s advance into the logistics sector.

In 2015, PPD Serbia and PPD Bosnia and Herzegovina were established.

In 2016, the Novo Sutra Foundation was established.

In 2017, PPD Global was established in Switzerland and a natural gas sales agreement signed with Gazprom Export LLC for a term of ten years.

In 2018, PPD partnered with INA to acquire shares in Petrokemija; a modern office building was built in Vukovar, which serves as the company headquarters for PPD and ENNA Group; energy efficient renovation work was completed at the General Hospital in Varaždin and the Police Academy in Zagreb.

In 2019, a biomass power plant was built and became operational in Vukovar. PPD Distribucija Plina Company restructured the distribution network in the Erdut municipality and was granted a licence for natural gas distribution in the area. ENNA Group increased shares in Port of Ploče.

Our recruitment policy and our relationship towards our employees rest on the principles of creating high-quality team relationships, as well as encouraging the individual qualities and creativity of employees.

We have brought together a young, driving, highly trained and highly motivated team made up of:

By applying technology, knowledge and business excellence, as a reliable and standard partner, we aim at contributing to improving the quality of life and business results of our private and commercial users.

Energia Naturalis (ENNA) manages approximately 20 companies owned by the Group, whose special strength is the broad spectrum of its operations, ranging from trade and supply of natural gas to sustainable energy resources, to trading in oil products and other goods and to investment projects and transport operations.

PPD Company and PPD Group, a group of PPPD companies in Croatia, Hungary, Switzerland, Slovenia and Bosnia and Herzegovina dealing in natural gas trade and supply, have been instrumental in the successful operation of the Group.

ENNA Transport is the first privately owned railway transport company in Croatia with a share of over 20 percent in the Croatian market. The Group also owns controlling shares in Luka Ploče d.d. and co-owns Adriatic Tank Terminals in the Port of Ploče.

Mr Pavao Vujnovac is the owner and President of the Management Board of Energia Naturalis Group.

The members of the ENNA Group adhere to strict quality rules, so ENNA and PPD are holders of ISO 9001 certification.

If you want to join our team while there are no open hiring positions, you can express your interest by using this form to tell us all about you.